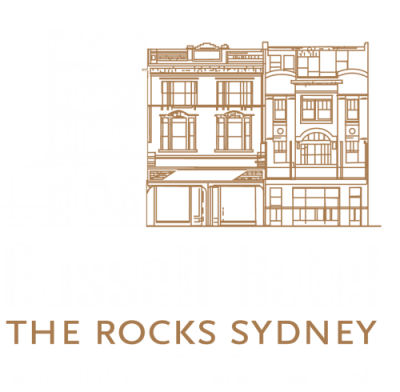 Nine years since last performing in Australia, U2 will bring The Joshua Tree tour to stages around the country in November to celebrate their iconic 1987 album with fans.

The live show includes The Joshua Tree album played in full and in sequence, other songs from the band’s extensive catalogue and the largest high-resolution cinematic screen ever used in a concert. Images and film by Dutch photographer Anton Corbijn, who provided artwork for the original album, also forms a key part of The Joshua Tree tour experience in 2019. “We really wanted to bring The Joshua Tree to New Zealand, Australia and Asia,” said guitarist The Edge. “We promised we would and finally, now we can say that we will see you in November.”

Local Sydney fans can now see U2 The Joshua Tree tour live on stage when it comes to town on November 22. Tickets will go on sale to the general public on Tuesday, June 11 via Ticketek. A Live Nation pre-sale will begin on Thursday, June 6. Noel Gallagher’s High Flying Birds will open each of U2’s Australian shows.

For dedicated fans who are asking where to stay for the Sydney U2 show in November, finding conveniently located accommodation is a must for getting to and from the show. The Russell Boutique Hotel is a short taxi ride from the Sydney Cricket Ground, providing a fantastic opportunity for die-hard fans to enjoy the full show and enjoy all that Sydney has to offer at the same time.